Google's Eric Schmidt: 'Tell Me The Difference Between A Large Phone And A Tablet'
3 comments 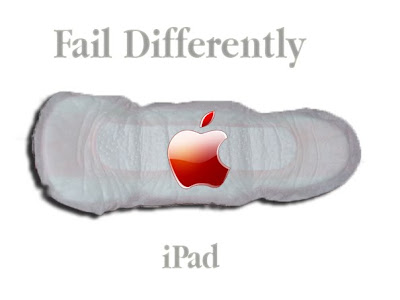